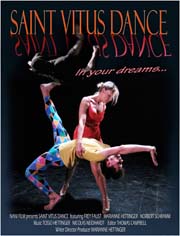 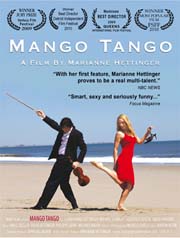 Tagline:
If you will never go you will never know.
Synopsis:
Margo Kaminski is on her way to a dance audition for her dream role in new Broadway Show, a "rags to riches" story. When she gets stuck in a traffic jam, she decides to make a run for it.
Production Company: NANI FILM
Running time: 11 minutes
Country: United States
Language: English
Release Year: 2011
Website: www.mariannehettinger.com/rom-com-films-with-dance.html
Genres: Fantasy and Romantic Comedy